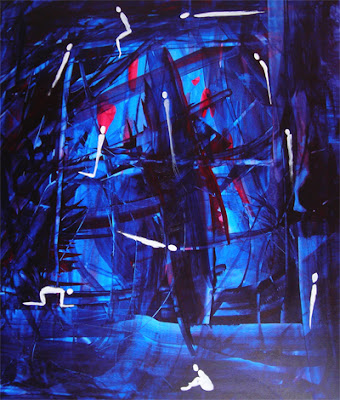 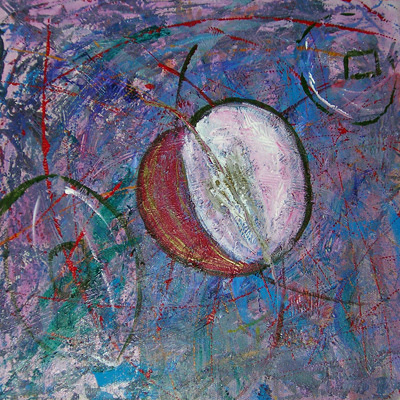 Self Portrait in Yellow 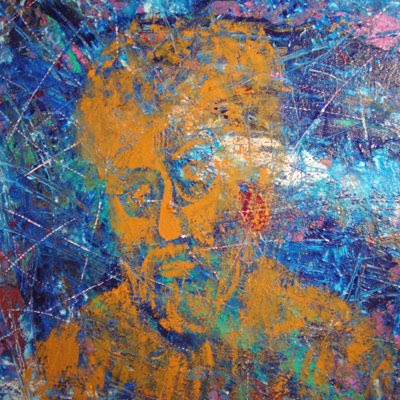 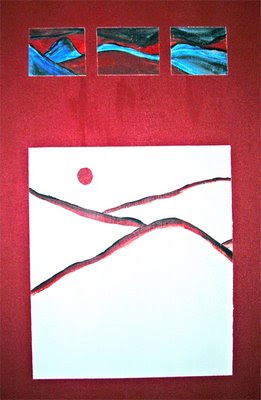 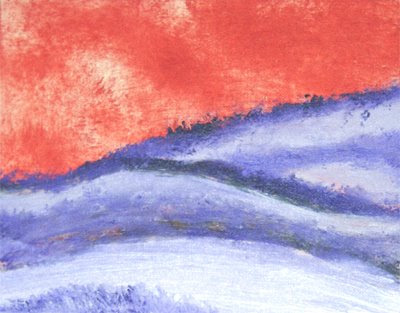 The Memory of Flowers 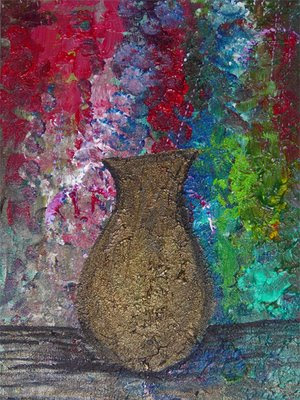 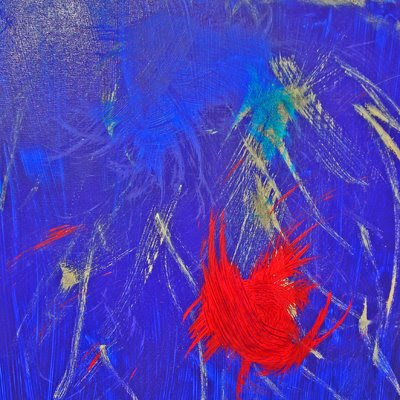 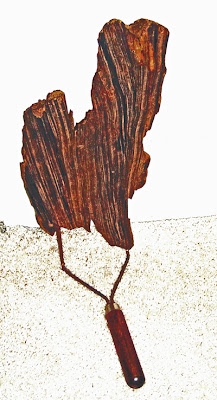 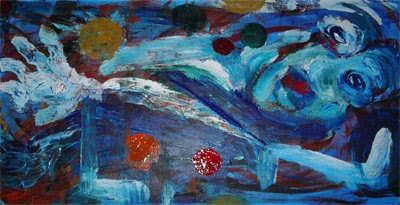 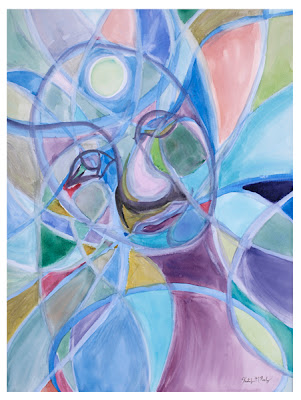 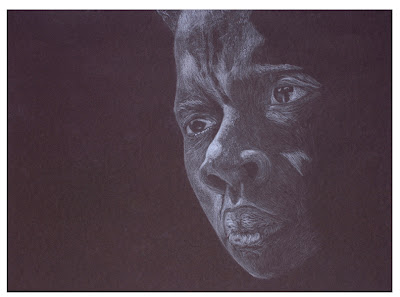 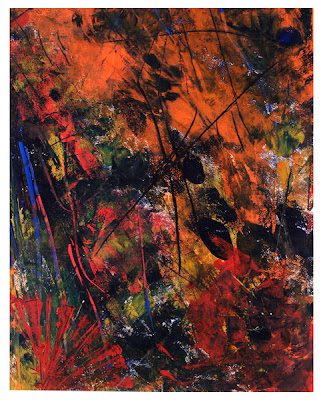 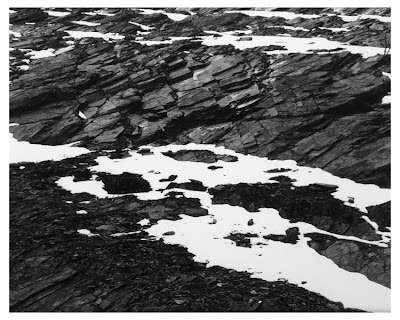